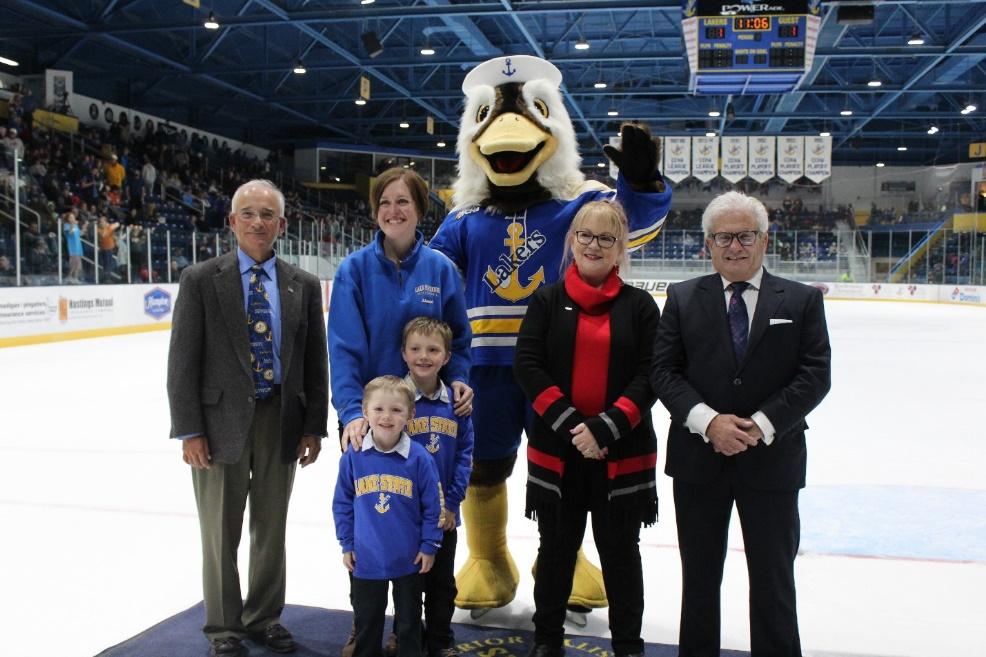 2019’s BEST AND BRIGHTEST LSSU ALUMNI – LSSU alumni who were honored during GLSW from left to right are Anthony Bosbous ’73, Sault Ste. Marie, Michigan; Cory (Gallaway) Andersen ’04, Silverthorne, Colorado; Wendy (Menard) James ’74 of Burbank, California; and David Saunders ’80, Sault Ste. Marie, Ontario. These alumni were recognized for their considerable personal and professional success as well as their continued support and dedication to LSSU. 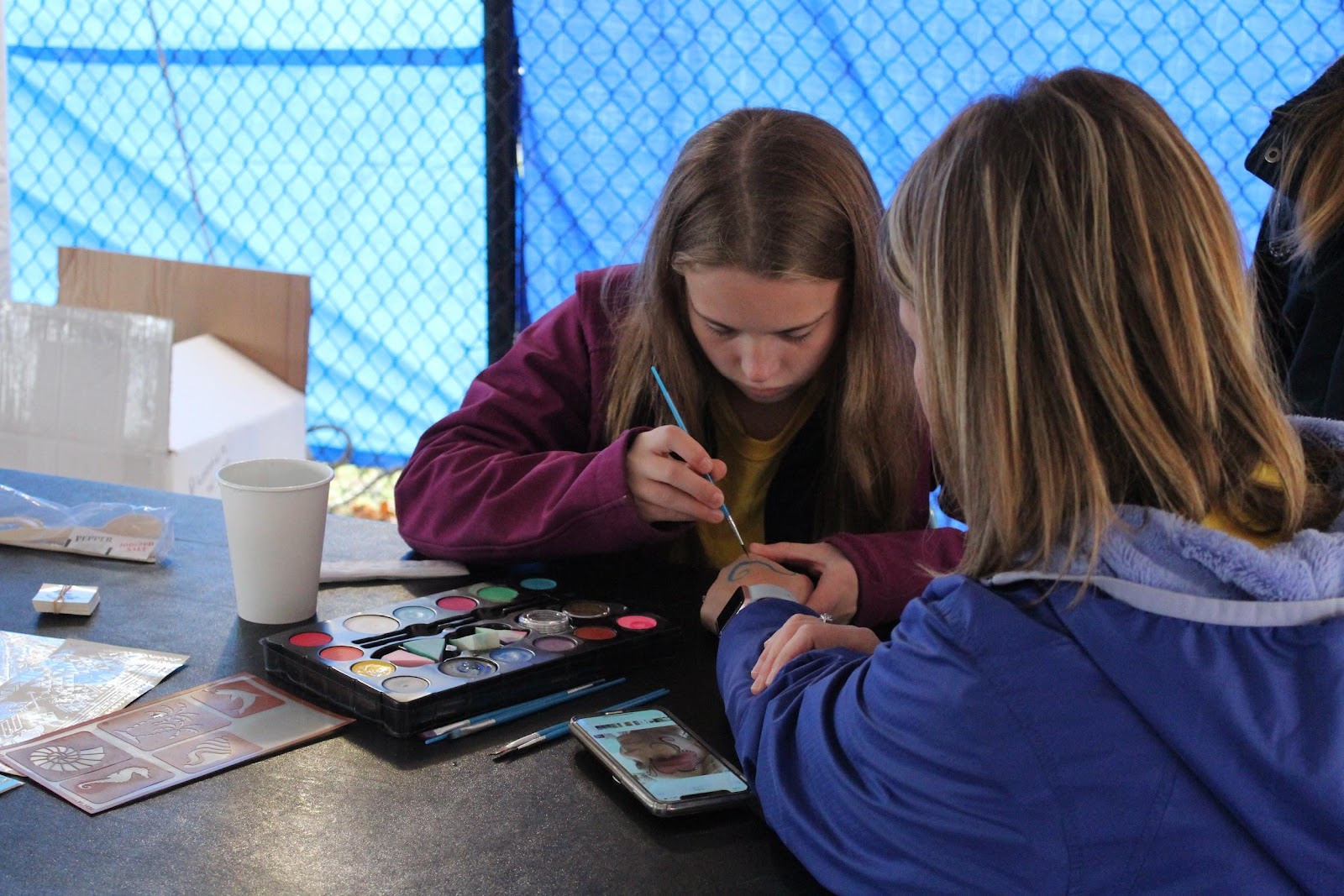 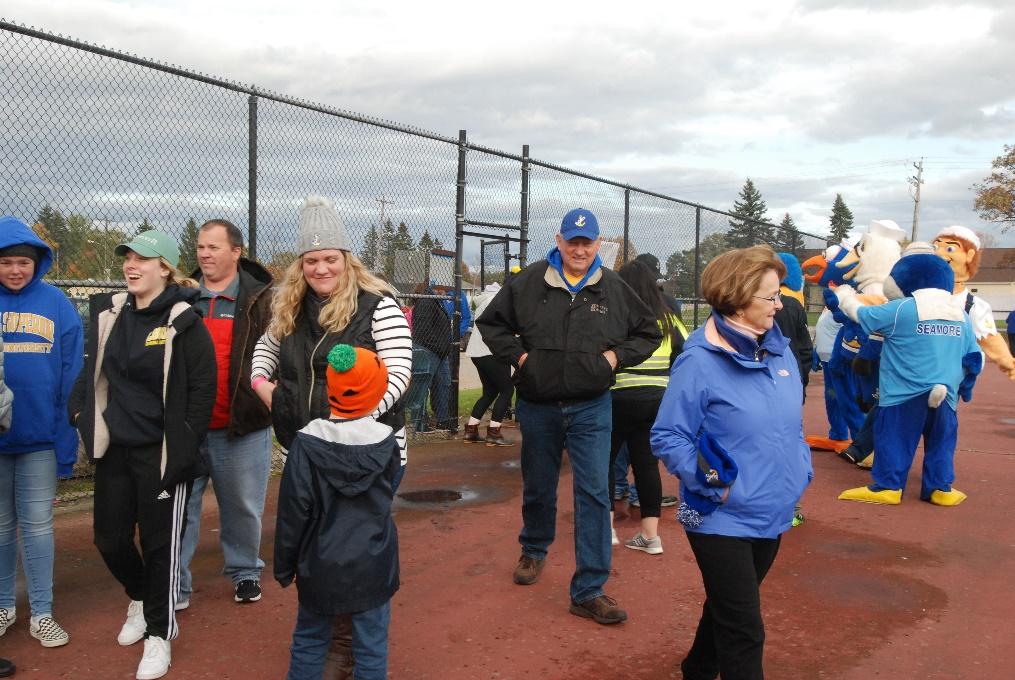 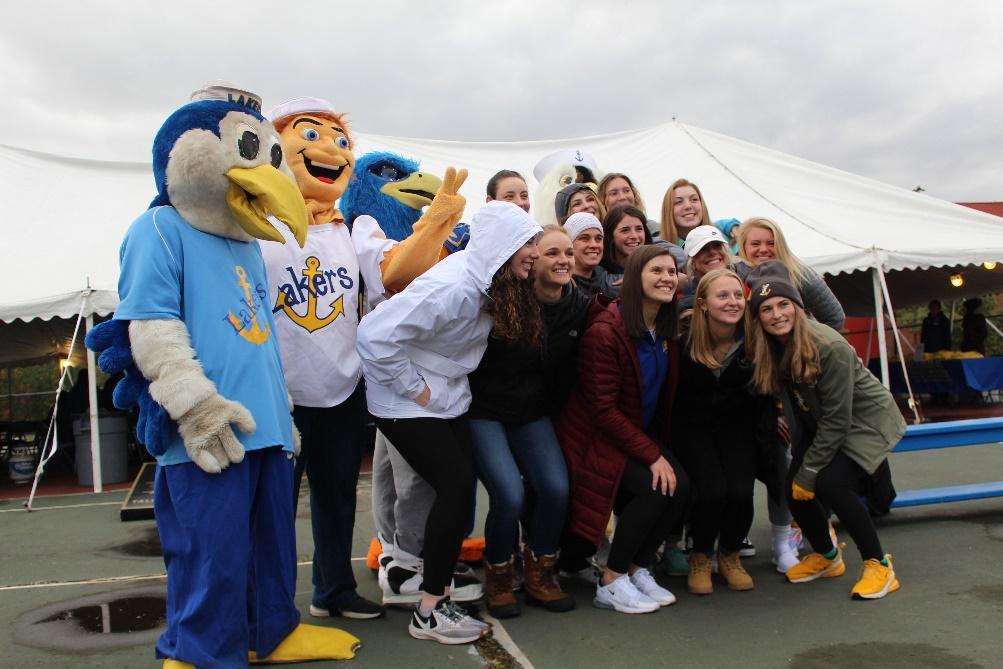 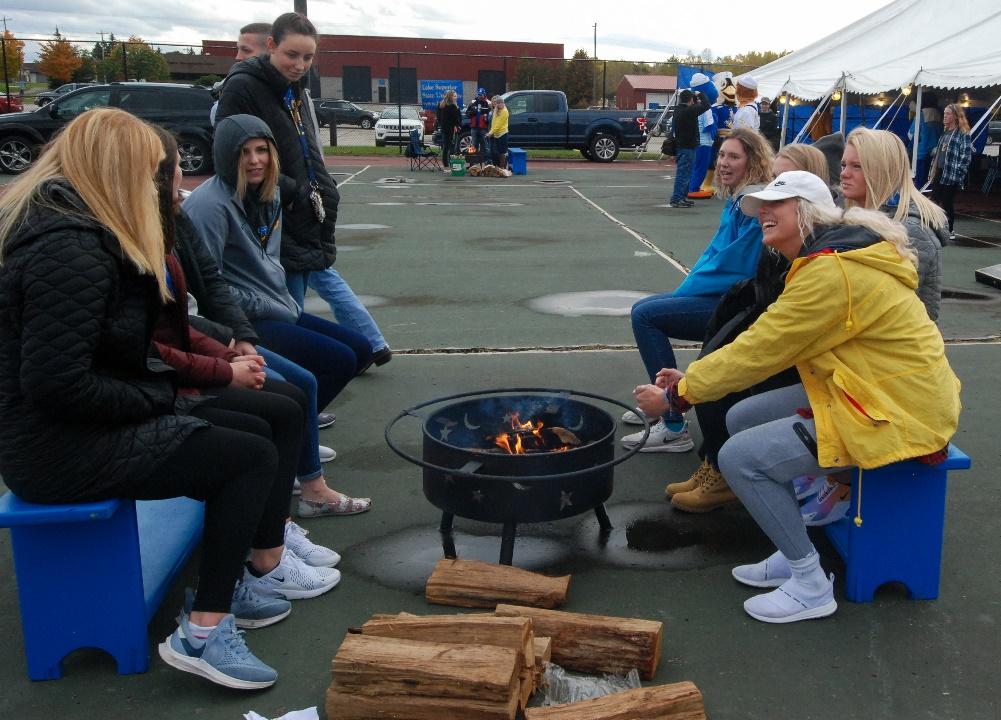 HOCKEY GAME TAILGATE – Members of the community, along with past, current, and future Lakers, all gathered together during the Laker Tailgate event on Saturday, Oct. 12 on LSSU’s campus in Sault Ste. Marie, Mich. Attendees enjoyed refreshments, campfires, cornhole tournament, face painting, and more. LSSU’s current and former mascots made their appearance to celebrate with participants before the hockey game. 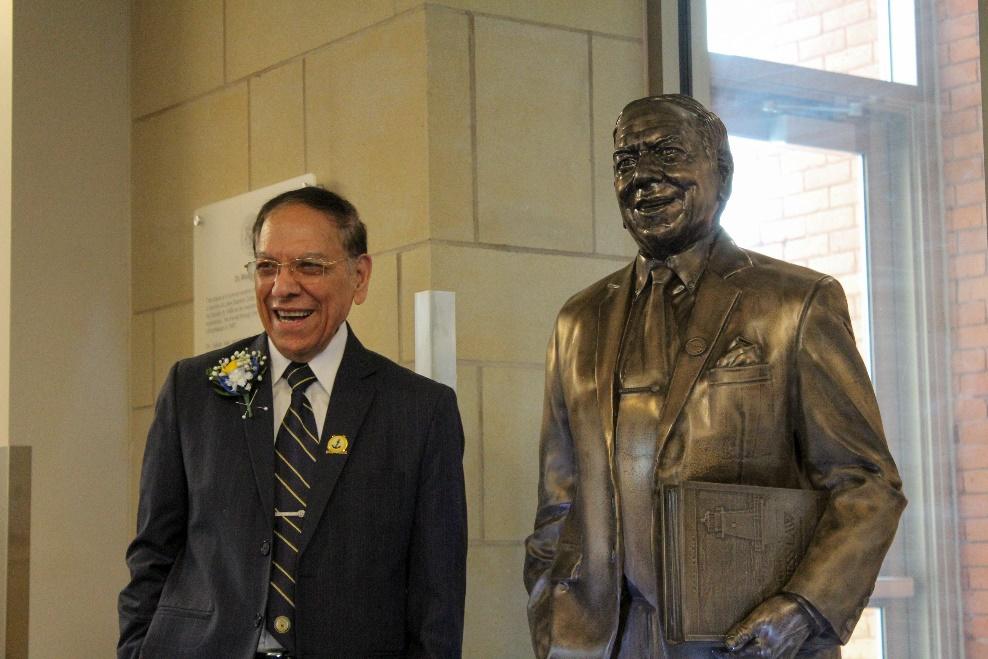 LSSU ICON, MENTOR, AND FRIEND – Dr. Madan Saluja stands next to a statue created in his likeness that was funded by a group of his loyal alumni in recognition of his 50 years of outstanding service to LSSU and his dedication to student success. The statue is a gift to future generations of Lakers honoring Dr. Saluja’s legacy. The dedication and unveiling ceremony were conducted Oct. 12 during LSSU’s Great Lake State Weekend. Well known for bringing out the best in his students, Dr. Saluja received the Distinguished Teaching and Outstanding Scholarship Award from the Michigan Association of Governing Boards of State Universities, and the State of Michigan Teaching Excellence Award, in 1991. He also earned LSSU’s Distinguished Teaching Award in 1995. Throughout his teaching career, Dr. Saluja has been a champion for student scholarships. He was instrumental in establishing the School of Business/Lambda Scholarship and has helped raise more than $225,000 to support the endowment. Dr. Saluja imparts not only a wealth of business knowledge but also conveys bits of wisdom and principle that have been accumulated for over half a century. 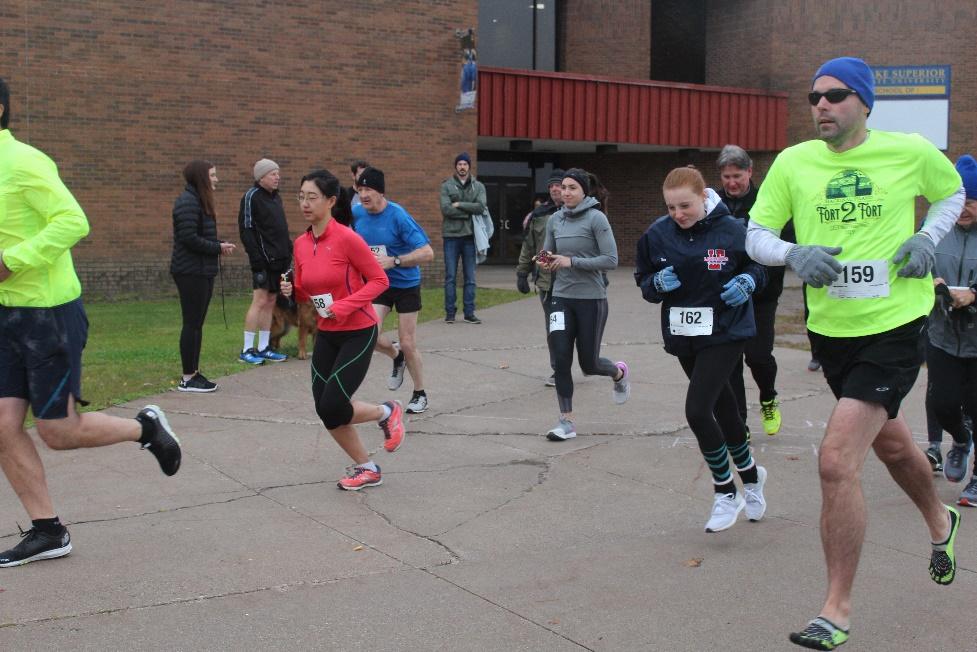 5K FUN RUN – Participants head out from the starting point during the 5K Fun Run that was hosted by the LSSU Kinesiology Club on Oct. 12 in Sault Ste. Marie, Mich. Runners enjoyed the chance to participate in Great Lake State Weekend while supporting the Kinesiology Club. The club empowers students to make a difference in their community. By partnering with groups such as the Special Olympics, students gain valuable experience that will help them in their careers while serving our community and creating memories that will last a lifetime.

2019 Mansfield Parent of the Year Announced
Scroll to top